Posted by Sean Lloyd on Tuesday, November 5, 2013 · Leave a Comment 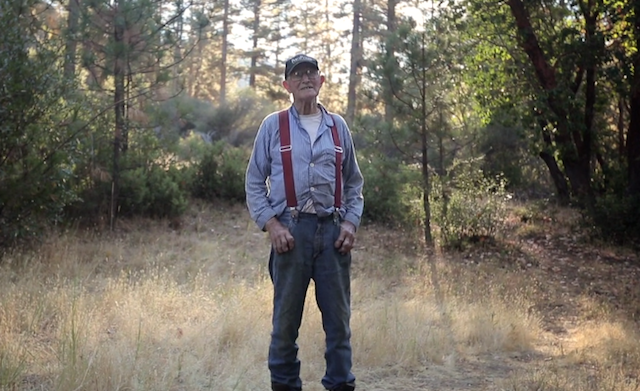 I spotted this via Dean Leslie, and it’s for those of you who dream of owning a cabin in the woods, a place to retreat from all the madness of the city.

“Meet Jack English, a 93-year-old legend who lives in a cabin isolated deep in the Ventana Wilderness.
While on a hunting trip he learned that an old homestead in the Ventana Wilderness was being put up for auction by the estate of a childless heiress. He put a bid on the property and won. On the land he built a small cabin using materials from the land and milling trees by hand. When his wife passed away, Jack effectively left “society” and moved to the cabin full time.”

JACK from Grace Jackson on Vimeo.