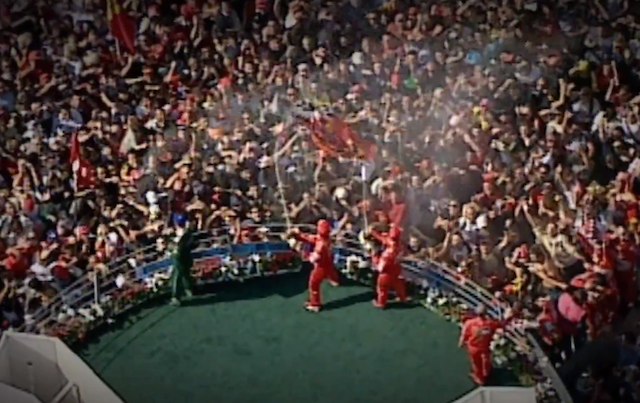 This is going to be awesome, a look back at the early days of Formula 1 where drivers were rock stars and the cars were unsafe, right up until today where the cars can crash into walls and the drivers simply hop out.

“The film tells the story of the golden age of Formula 1, when the sport became terrifyingly dangerous and the drivers were like rock stars with charisma and raw talent, but with many of them paying the ultimate price. 1 follows the story of the drivers who raced on the edge and those who stood up to change the sport forever. It is about the greatest show on earth — Formula 1 ™”