Posted by Sean Lloyd on Wednesday, November 20, 2013 · Leave a Comment 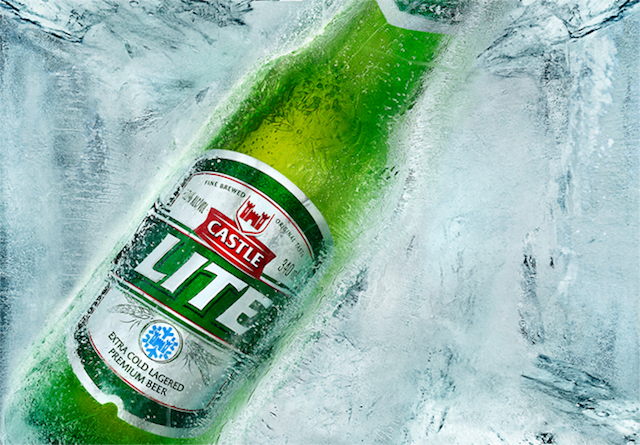 I like to keep an eye on the craft as well as commercial beer industry as it’s something I’m hugely interested in. I’m fascinated by any craft industry whether it be beer making, chocolate, hand crafted leather good…I love it all.

There does seem to be a certain number of people though, who will hate on anything commercial, for what I believe to be no reason other than hating. I’m a huge supporter of craft beer and have been the one to introduce a lot of my friends to it, and I will always give people my recommendations of my favourite local craft beers. However, if I look at the beer I drink most often, it’s Castle Lite. It’s available everywhere and it’s easy drinking and I enjoy it.

A few years back on holiday, I was introduced to Bud Light. From what I had heard, it was the most terrible beer on the planet. I ended up drinking Bud Light the entire holiday. Why? Because I enjoyed it. And that’s really the most important thing with anything in life, you’ve got to enjoy things.

I hate tomatoes. Like, there is nothing I hate more in the world. Some of my friends love tomatoes. So because I hate them, does it make them shit? No, of course it doesn’t. It is the same as people who have suddenly been introduced to a fancy coffee shop, and after that proclaim that they simply cannot have normal coffee again. I love good coffee, but if I’m somewhere and there is only instant coffee available, I’ll drink it.

I don’t eat out at fancy restaurants every night. Imagine if one time I decided to eat out at a place such as the Pot Luck Club, and then refused to eat anything other than that kind of amazing food? Imagine I went to a braai and all that was there was chicken and salad, and I refused to eat it? That would probably classify me as insane.

Yes, commercial beer isn’t made by a small team in their microbrewery, but you do realise a lot of craft beers in SA are contract brewed anyway?

The fact is, breweries such as SAB are massive and contribute a significant amount to the economy, employing thousands upon thousands of people. Thanks to their size, they are also able to fund various development programs and sponsor events that you get to enjoy. Their budget means that they get to make awesome things happen. There is space in the market for the commercial and craft brewers, and no one has to be negative about the whole situation. We’re far too quick to bring negativity into everything, and the quicker we drop that, the better and happier we’re going to be. Spread some good vibes!

In the end, drink what tastes good to you personally, and what you can personally afford. That’s all that counts.