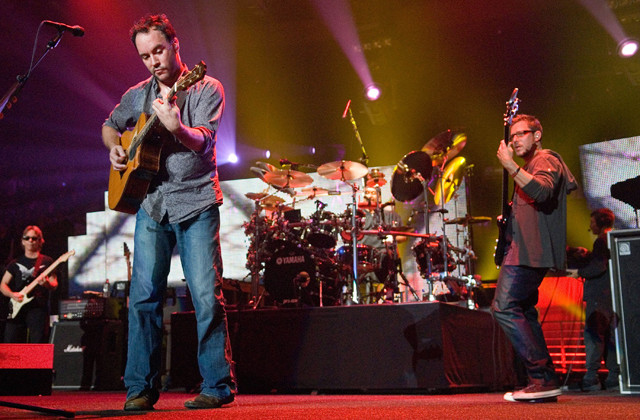 Well Dave Mathews is South African born but has been in America forever now. And finally we get to see his band playing live.