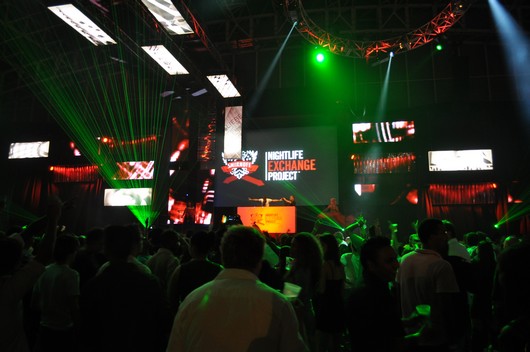 The first time I heard about the Smirnoff Nightlife Exchange was at a small little sneak peek a few months back at the Brandhouse offices in Observatory. I didn’t know what was happening, but we were told that it was going to be something unlike anything we had seen before. And when I heard of the concept, I was stoked that I just had to report on the event, because the logistics and planning seemed so big, I wasn’t sure how they were doing it. And as much as some people would like one off, unique events, I really think an idea like this has a longer lifespan than only one single event. The fact that it’s a first of it’s kind means there will be some small issues that need to be sorted out. And by that I mean, people who apply for tickets and then don’t make it to the party.

Preference next time should definitely be given to people who checked into the Smirnoff Nightlife Exchange on Saturday. And people who didn’t should be moved off the list.

But the fact that Smirnoff are innovating in the industry, sets them way, way apart from the rest in my mind. Breakthrough ideas like this are what the global nightlife industry needs. And I think involving the community in them is exactly what they need to get bigger and better.

As a lot of the crew there were saying, these events actually need to be paid for events. As awesome as it is going into the draw for tickets, people just tend to take it for granted. They don’t fully grasp the planning and money and talent that goes into an event like the Nightlife Exchange. It also happened to be Synergy Live, and people had paid to go to that, with the intention of also attending Smirnoff Nightlife Exchange. But because they had drank too much and were too chilled they skipped Nightlife Exchange, because well…they hadn’t paid so didn’t care. I specifically made a mission to Synergy as well as the Nightlife Exchange because I was involved in the media for it, but also because I knew I may never attend something like this again.

I know they couldn’t control the scheduling of it, but it was such a hectic weekend for events. The Cape Town Festival Of Beer was on, Synergy Live was on, and the Smirnoff Nightlife Exchange. I hate being hurt by schedules like this.

But the Smirnoff event was just something else. I had media/VIP access which allowed me access to an open bar and snacks on the night. Hmmmm…this life is good! DJ Fresh was there, Halo Live, Sean and Kenny from MyCityByNight, Stacey Norman and all sorts of other awesome people including Holly from BPM Life and apparently Baglett was there? I haven’t seen her since that time Jerry D met her. Good times! 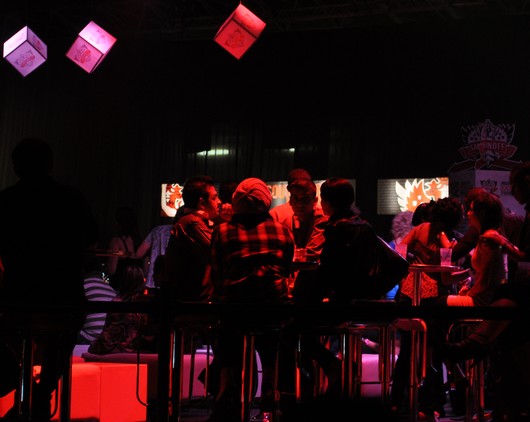 There was a small section that some people didn’t know about, but Stacy from FD was telling me about this guy, Sven, who is a famous bouncer from overseas. I was actually terrified by him. Why? Meet Sven: 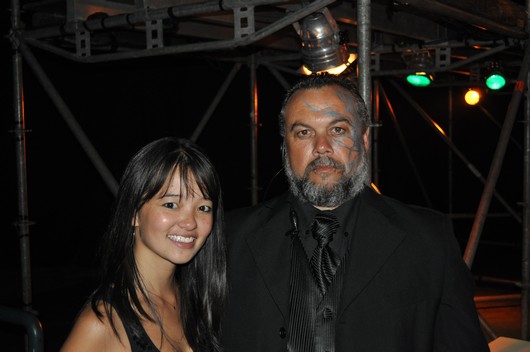 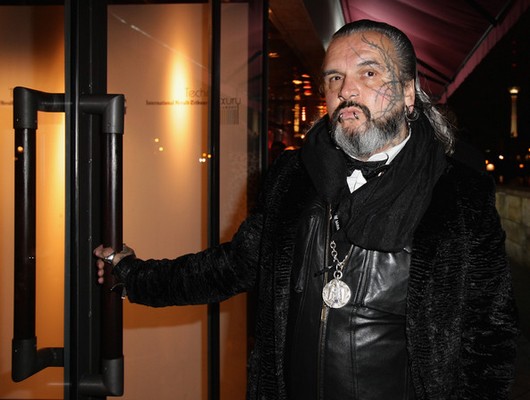 Sven in Berlin (Photo Via)

Ja, not the type of guy you want to mess around with! If you Google his name, you’ll know, that he bounces a LOT of people! So once you had gotten past Sven, you took a glass, and walked down a corridor where an assortment of ingredients lay on tables, and you out what you wanted into your glass., then had a cocktail mixed up at the end of the corridor.

One of my favourite aspects were these small booths that you could go chill in, put some headphones on and just jam so some German beats. I don’t know what they were, but they were amazing! I lost myself for a few minutes in the beats, and would have stayed longer were there not other people waiting. It’s a really cool concept that I just loved. 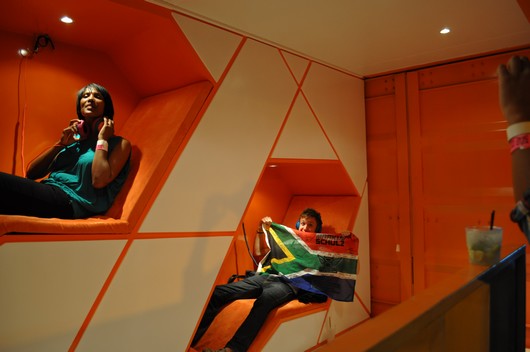 There was also this, I have no idea what it was! Something about someone pedaling a bike and water and stuff. 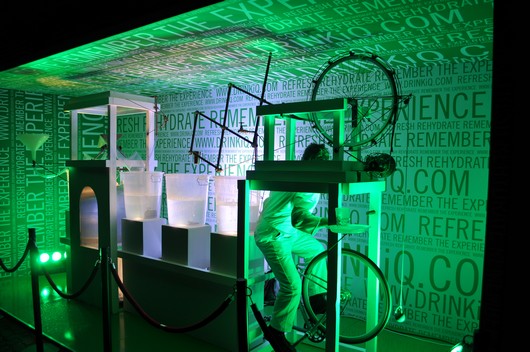 In the earlier parts of the night, I spent most of my time taking photos, cruising about and taking everything in. But once Markus Schulz came on I had to put the camera away because he was blowing things apart. I took a few photos and then dropped the camera to tear up the floor. It was good seeing the likes of Mark Jones, Garth and Lauren Peterson, Bo and Lorenzo from Cape Town Alive, Kenny from MyCityByNight and Stacey from KFM. It was honestly like time froze, and we were stuck in a moment that we’d never forget. I still close my eyes during the day and I can see everyones faces clearly…I never want to forget that. People jumping out of pure love for the music, arms in the air, faces dripping with sweat…smiles that transcend any happiness that money and ‘stuff’ can create. Those faces were brought about by one of our basic needs in life…music. And not just any music. Amazing music. Inspired music.

I’m so tired of going to clubs in and seeing a house DJ bored out of his mind, doing it for the money, doing it for the woman. Markus Schulz was having the time of his life, and it gives the atmosphere that is charged with party! I didn’t quite get into the Monika Cruze and ATB vibe, but that’s all a matter of personal choice. Plus, I was taking photos most of the time during their sets, and had arrived late after getting lost coming from Synergy. So my mind was a little lost in translation.

I think to the crew that stayed late and into Markus Schulz set, they really know what these events are all about. 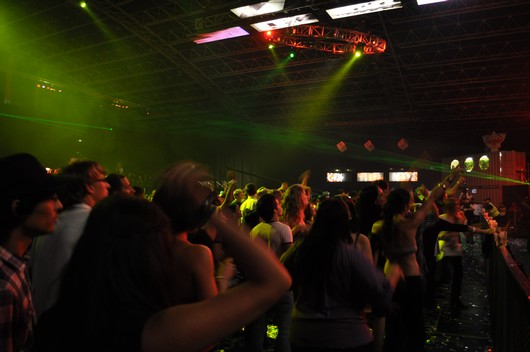 It’ll be interesting to see what Smirnoff have planned for their next event…at the rate they’re going, we can only expect awesome things. 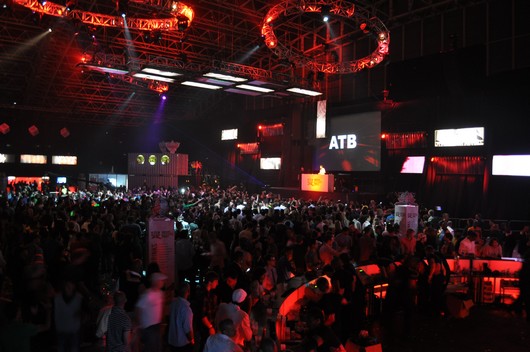 Thanks to Smirnoff, the FD crew and everyone else who makes these events awesome. I’m looking forward to another year of crazy!